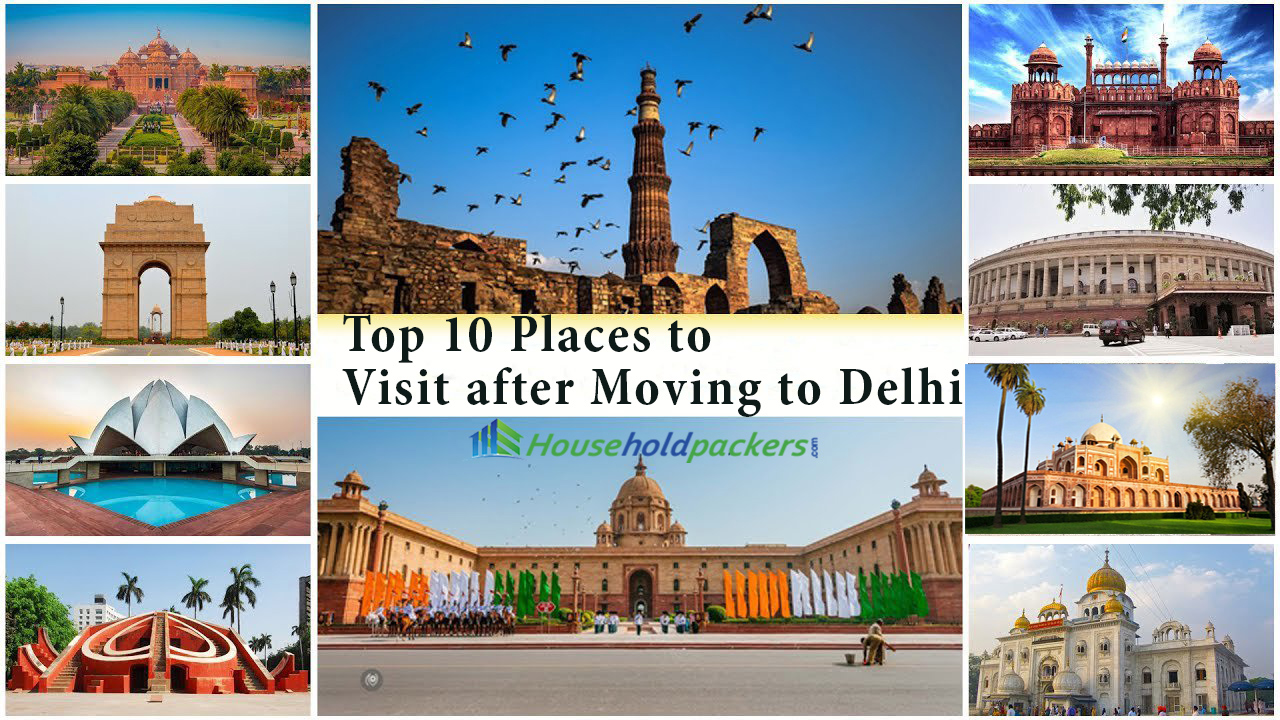 If you are planning to move to Delhi, the National capital of India. We can understand your excitement. Delhi is full of life and many exciting places found in Delhi from historic to traditional to modern. This city is a perfect combination of modern and traditional. This city is a cosmopolitan city where people migrate and earn great income. This is a unique city where people come across the country to live and work.

Every year this city offers tons of job opportunities to job seekers and many people found good residential areas to live in Delhi has an excellent infrastructure and some of the best schools and hospitals of the country are also in there.

If you are living in Delhi then you will get a wonderful opportunity to explore some of the best and architecturally beautiful monuments of the country. There are so many interesting and famous tourist places in Delhi that you can explore after moving to this city. Here are some beautiful places to visit in Delhi. 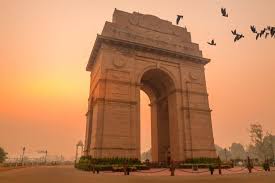 The Qutub Minar is the most popular tourist place of Delhi. Every year thousands of tourists visit Delhi. It is a historical monument which is surrounded by monuments & buildings from the Delhi Sultanate. It is the tallest brick minaret in the world. The Qutub Minar is decorated with inscriptions and geometric patterns. You can see beautiful calligraphy and motifs on the upper levels of the minaret.

Humayun's tomb is a historical monument and world heritage site. This  tomb belongs to the Mughal Emperor Humayun. The construction of this beautiful monument was started by Humayun’s first wife Haji Begum. This tomb was the first garden-tomb on the Indian subcontinent and it is the house of the Empress Bega Begum, Hamida Begum, and also Dara Shikoh.  Also you will find graves of Emperor Jahandar Shah, Farrukhsiyar, Rafi Ul-Darjat, Rafi Ud-Daulat, Muhammad Kam Bakhsh, and Alamgir II. While exploring the tomb you will be amazed to see the  beauty of excellent Mughal architecture.

The Akshardham Temple is one of the excellent examples of architectural excellence which blends the historical and modern architectural styles. The main temple of the Akshardham is very beautiful because it is built with Rajasthani pink sandstone and Italian Carrara marble. No other object is used in this temple and also this temple does not have any support of steel and concrete. Many magnificent things  attract people's attention apart from the main temple.  When you visit the temple then you will never feel bored and tired of gazing at the excellent beauty of the temple.

The Lotus Temple is a beautiful architectural structure and it is a house of worship. This temple looks like a flower shape. This temple is composed of 27 free-standing marble-clad “petals” arranged in clusters of three to form nine sides. There are nine doors that open onto a central hall of the house of worship. The height of the hall is slightly over 34.27 metres. Sitting inside the hall will give you the ultimate peace of mind. Apart from the main house, you will also see a beautiful lush green garden and water pools. Due to its beautiful and stunning architecture, the Lotus Temple has won many architectural awards. Plus, it has been featured in several renowned newspaper and magazine articles. 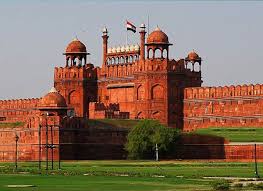 Many Delhi’s interesting places and t attractions are found in Delhi. But it is incomplete if you don't visit the Red Fort . The Red Fort, also known as Lal Qila, is a historic fort, the largest monument, and one of the prime tourist attractions of Delhi. It attracts thousands of visitors every year from all across the world. It was constructed by Mughal Emperor Shah Jahan when he decided to move his capital from Agra to Delhi. Built in red sandstone, and you will find many Mughal and Indo-Islamic architectural styles. Every year on India’s Independence Day (15th August), the prime minister of India hoists the national flag at the Lahori Gate, the main gate of the fort. Then he delivers a nationally broadcast speech from its ramparts.